Having Speed, Quickness and Power means very little unless you can put the bat on the ball. Control directly correlates with the path, angle and plane of the swing and is a large determinant of ball flight and ball contact point. There are three parts to the overall Speed metric: Attack Angle, Hand Cast Distance and Distance In The Zone.

Attack Angle is the angle/direction of your swing plane just prior to, and at the moment of impact. 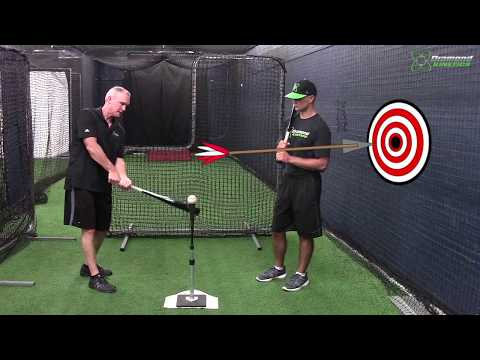 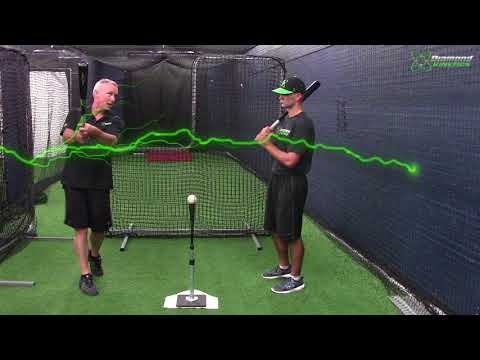 How Does it Relate To The Quality Of Your Contact? 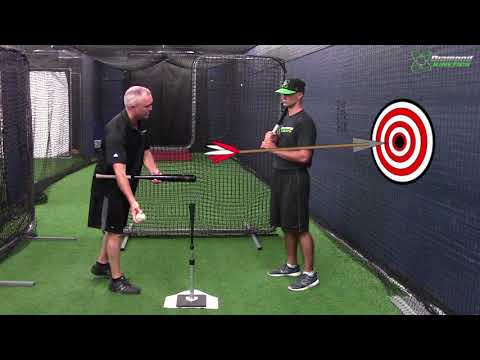 Why You Hit Pop Ups With A Negative Attack Angle 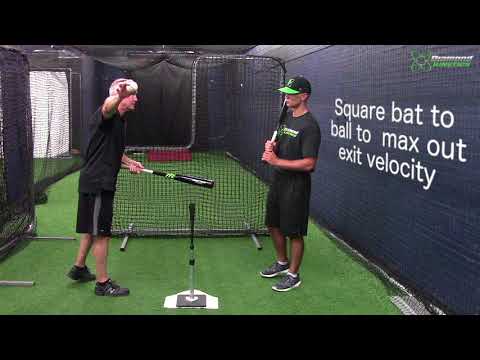 How Does It Relate To Exit Velocity & Launch Angle

When evaluating and analyzing Attack Angle please note that a swing that is “on plane” will result in a slightly positive Approach Angle.

A negative Attack Angle is the result of a ‘chop’ type swing and usually leads to ground balls.

Hand Cast Distance measures how far the hands move – in a lateral direction – away from the player’s load position at the start of the swing, to the point where the hands are at impact. 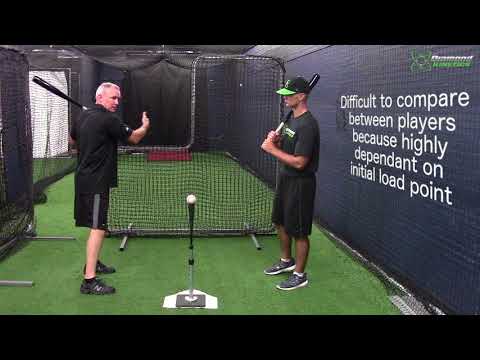 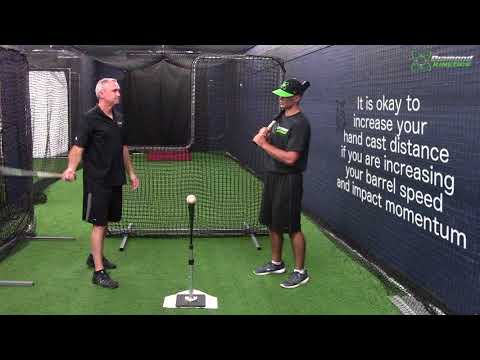 How It Relates To Hitter Type

Hand Cast Distance can be the result of a true hand cast away from the body, or because of a shoulder turn during the load process.

A larger Hand Cast Distance indicates an inefficient hand path to the ball and can cause a decrease in power metrics. Understanding this number will help the player create an efficient path with the hands to the ball.

Hand Cast Distance allows coaches and players to quantify if a player is staying inside the ball, swinging with his ‘hands back’ and keeping the bat in the best possible position – over the back shoulder – before uncoiling the hands and the bat toward the pitch.

Having a large amount of Hand Cast Distance makes it difficult for a batter to hit the fastball, and/or adjust to hitting balls that occupy the middle or inside part of the plate.

In an ideal swing that results in a minimal amount of hand cast, the hands stay close to the shoulder, with the hands and barrel staying inside the baseball before the barrel gets on plane with the path of the pitch.

Distance In The Zone

Distance In The Zone measures the length of the hitting zone along a line toward the pitcher. It is determined by the region ‘swept’ by the bat. 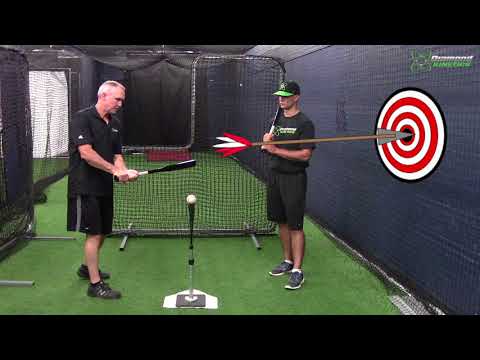 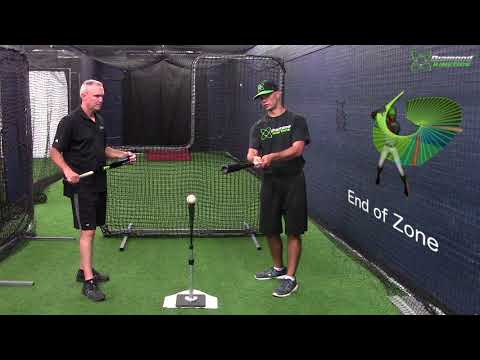 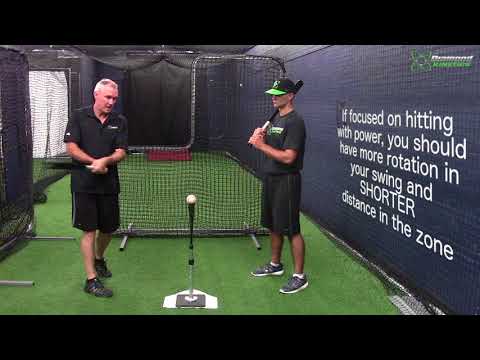 What Are The Trade Offs?

A longer hitting zone means a greater opportunity for the bat to make contact with the ball and thus, gives the batter a better opportunity to put the ball in fair territory (assuming square contact is made).

Distance In The Zone is the region (designated as the blue area in the 3D rendering) in which a batter can make square contact with a pitch and hit a fair ball (think of the bat at a 45 degree acute angle, a 90 degree angle and a 45 degree obtuse angle, relative to the dimensions of the field of play).

The longer the batter’s hitting zone, the better chance one has at making contact with the pitch.

A batter who can maintain an elite Distance In The Zone score has a greater opportunity to produce a higher contact rate and put more balls into play.

Moreover, having a swing that maintains a good Distance In The Zone is also more forgiving for small errors in timing, thus resulting in more balls in play.

What is Vertical Bat Angle?

The angle between bat and horizontal plane at the moment of impact.

What It Means to Hitters:

* Vertical Angle is often dependent on the location of the pitch.

What it means to coaches:

It is important for younger players to have consistent vertical angles for each location in the zone.

For higher-level players, this can be an indicator of body tilt. If a player has a similar Vertical Angle for inside and outside pitches, this could indicate that they are moving their body and head to “reach” the pitch.